This ethnographical film research traces the scientific cognition of ethnographers with Shamanism from the 18th century to the recent past. With its valuable graphical, photo, sound and film documents the film gets us acquainted with the essential character of Shamanism. Including the duties of the shaman, his clothing, his implements and the symbolic nature of these respectively, with the traces of Shamanism still retraceable in Hungarian folk-beliefs. 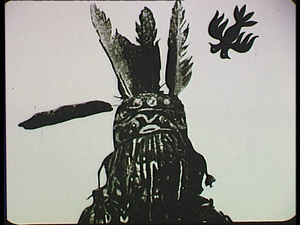 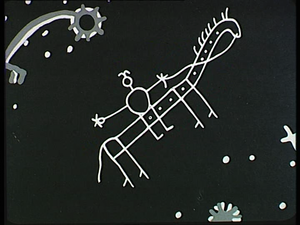