Only Donkeys Don't Eat the Spoon

Matthias, the famous and righteous king of Hungarians, orders a shepherd to his palace to play a joke on him, and to reward him afterwards. The guards only let him in after he promises that he will share the present with them. The shepherd asks for a beating, and lets the guards have all of it. The king does not provide the shepherd with a spoon at dinner, but he manages to eat has soup with the crust of his bread. After finishing, he says: be called a dog, who does not eat his spoon! 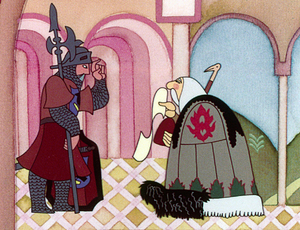 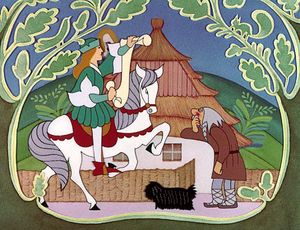 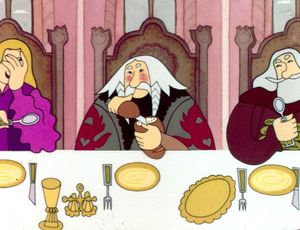