In the Company of the Cat who Liked Mice

Although the main character of the series also recalls that city cats are only apartment ornaments, it turns out that the music loving, illustriously burring house cat flaunting his cultured intellect - after several misleading gestures - sets up a trap in the same way as his other breeds. Merely out of aristocratic passion, as he doesn’t need food. The little mouse saves his skin from this again, because he is savvy, and... he must appear in the next episode. 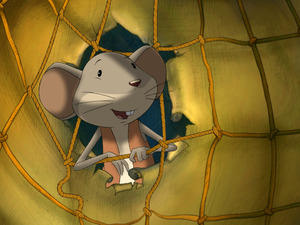 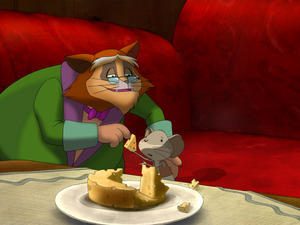 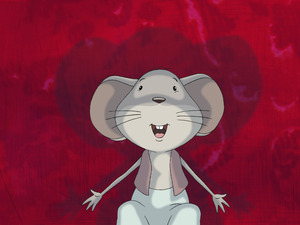